Thanks to the ingenious works of French Mathematician Simeon Denis Poisson in the 19th century, sportsbetting enthusiasts can calculate the probability of sports betting wagers using the Poisson distribution betting strategy. The most common definition of Poisson distribution strategy is that:

Poisson distribution is the probability of the number of events that occur in a given interval when the expected number of events is known and the events occur independently of one another.

In simple terms, the above definition connotes that, when bettors know the average number of times an event will happen, they can use the Poisson distribution method to calculate how likely other numbers deviate from that average.

Like most betting strategies, the Poisson strategy can be tailored for use in nearly any sport of your choosing. The only requirements for this betting method are the league scoring average for both away and home teams, as well as away and home scoring averages for the two teams involved in the game you intend to predict.

Notably, you don’t have to understand all the nitty gritties of Simeon Denis Poisson’s publications to use the method, as the Microsoft Excel application offers a universal formula that easily calculates what you need. The excel formula is =POISSON(x, mean, cumulative). The breakdown of the formula is:

For this example, we would enter ‘true’ because we’re not looking for an exact outcome.

In the example below, we will be using the Poisson method to in trying to predict the number of sacks in an NFL game. Like turnovers, sacks are recorded as a single unit when they happen. Although sacks have a small probability of happening on every play, they have a large number of potential occurrences, making them a commonality in NFL games. That said, let’s get to the example, using the sample data below:

Using the =POISSON(x, mean, cumulative) formula, the values in our formula will be as follows:

Calculating Poisson using 4.0 as the X, then our excel calculation will be as follows: =POISSON (4.0, 4.0, TRUE), which results in 62.88 percent or 0.628837 as our implied probability. This probability can be easily converted into American odds using an odds converter or using basic mathematics. Through the conversion, we get -169.41, meaning that a fair market value on the OVER or UNDER at 4.0 is approximately -169. 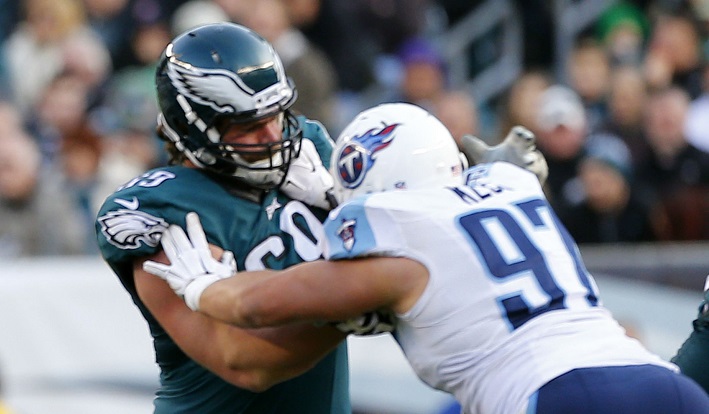 Considering the pricing range of Pinnacle (at -110) and TopBet (at -107), both odds are eliminated from our breakeven odds of -169, since they both don’t look to offer value on both sides of the bet. Conversely 5Dimes (at –230) and Bovada (at +180) looks to offer great value and +EV betting opportunity.

Calculating Poisson using 5.0 as the X, the corresponding excel values will be =POISSON (5.0, 4.0, TRUE), which results in 78.51 percent or 0.78513 as the implied probability. Converted to American odds, it comes to approximately -365. This would mean that we’d need +365 / -365 as our breakeven odds, and going by our examples, none of our examples fit the bill to offer value, so we’ll skip it.

Remarkably, the Poisson method is a simple predictive model of sportsbetting that does not allow for consideration of too many factors like game status and club circumstances, which often have an effect on the game. But even with its limitations, Poisson can be a valuable starting point to understand the basics of creating your own odds, which you can in turn use to advise your betting endeavors. Its applicability to other sports also makes it a great option. But as an underlining rule, ensure that you choose your sports wisely and follow all the necessary guidelines for recognizing valuable Poisson Distribution opportunities.