Some NFL teams have been on the losing verge falling into long losing streaks, something that has made most people question whether some teams have forgotten what it means to win. The outcomes are really terrible and one may wonder whether they will ever win again or whether they are worth putting your money on them. Not all bettors may understand this, but smart bettors understand that change can occur anytime. Occasionally a team might lose and betting on them could be a risk. The team could, however, break through the losing streak and if you have the guts to bet on them at some point, you can actually make some good money, let us show you how to bet on NFL teams that are in a losing streak.

The trick here is to predict when the long losing streak is likely to end and when it could continue for a long time. This is normally not easy, but one can predict with NFL by understanding why they have been losing. So, what are some of the things you should ask yourself in trying to figure this out? Experts at NFL handicappers know why a team can keep losing. 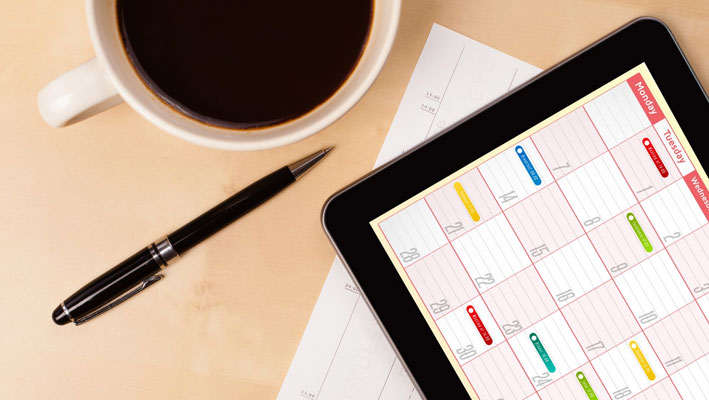 Some of the reasons are areas of major concerns, such that the problem looks like it will more likely than not continue haunting the teams. It could be due to lack of talent, poor preparations or not matching well with their opponents at any level. This is sometimes the reason, if what happened to the Lions is anything to go by, but we can’t say that the reason is that straightforward. What you need to do, is to look at the actual reasons for losing and determining whether the losing streak is likely to continue or not. It is also important to analyze whether the injuries experienced could be the reason behind the losing streak. You need to analyze whether some key players were ruled out with injuries and whether their absence is what resulted in the losses. It could also be a problem from the matches in the past, whether the teams are unlucky, the schedule beats them or that the teams are underwhelmed by teams during home based matches.

The team that plays next could also contribute to a losing streak. Losing in three games may indicate that they will lose even further. What is important is who they play with and how they match-up with their opponents. 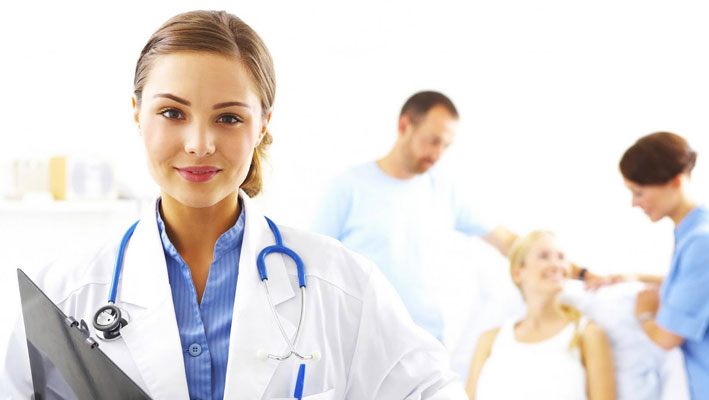 Health is an important aspect to look at because if there are injuries in the NFL players might be on a losing streak. A team that is more or less healthy can have reasonable varying performance. Noting injuries from time to time can gain an edge on the public since betting public may not pay attention to lesser players as a result of injuries and thus miss the importance of the change.

The NFL psychological well being can cause success only if they remain positive, focused and more prepared to win. Understanding how a team feels mentally can help one predict the teams’ chances of winning. At times team mentality is the most important force behind a team’s motivation and it influences performance on the pitch. Some football teams may remain positive despite losing, while others may give up. Therefore, patient observations are advised to understand the teams better in order to know when to bet. You need to observe whether the players are avoiding the media, portray a certain attitude when being interviewed, the kind of excuses given for their problems and so on. This will tell you a lot about team mentality. 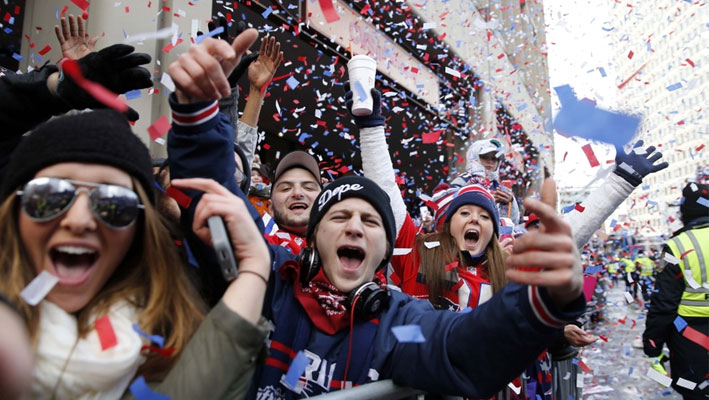 Public opinion really counts and therefore a comparison on an attractive and an unattractive football bet on longshots on losing streaks matters. If the general public feels negatively about a team, then chances are that they are likely to bet against them. Those who set these odds understand the power of public opinion and they will make he necessary adjustments. However, if the team losing is generally liked by the public, the public may choose to stand by it even in the tough times. This simply means there is no much value in the underdog thus calling for measures to improve one’s decision if a team is worth a bet.