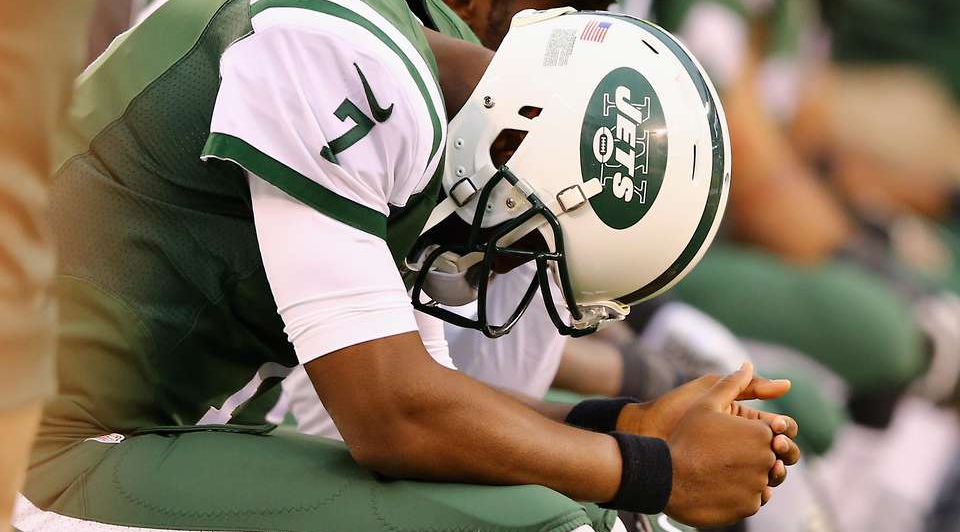 The higher the risk, the bigger the payout! Since time immemorial, that has been the guiding psychology for many high-achievers in nearly all the important spectrums of life. It therefore unsurprisingly serves to reason that some of the biggest winners in the history of Sportsbetting are people who’ve risked greatly by betting on the heaviest of underdogs. 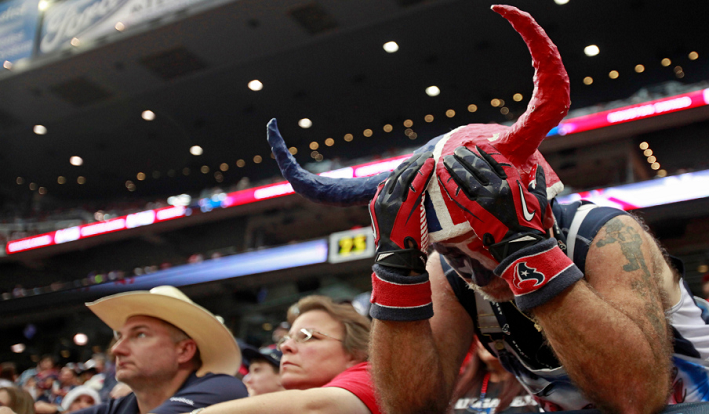 But is it really advisable to frequently on underdogs? Without mincing many words, I’d give a simple Yes answer. This is mainly based on the well-established fact that bettors tend to wager more on betting favorites because they are often the better teams and come with a lot of hype and support from the general public. Being knowledgeable of this betting inclination, most online sportsbooks often adjust their betting lines to take advantage of the chalk-loving bettors. In essence, that is the main reason behind the better payouts for bettors inclined to wager on underdogs than those who bet more on the favorites.

That being established, when then is it best to wager on heavy underdogs? Find out in our succinct analysis given below:

When to Bet on Heavy Underdogs

Preliminarily, it is worth starting by saying that there is no easy way for you to become the next Billy Walters—you must work hard on you technique, learn new trends and unlearn the outdated ones, comb through betting details about the underdogs you want to bet on as well as their opponents, and know how to scope for insightful game previews and reliable betting picks to inform your decisions. 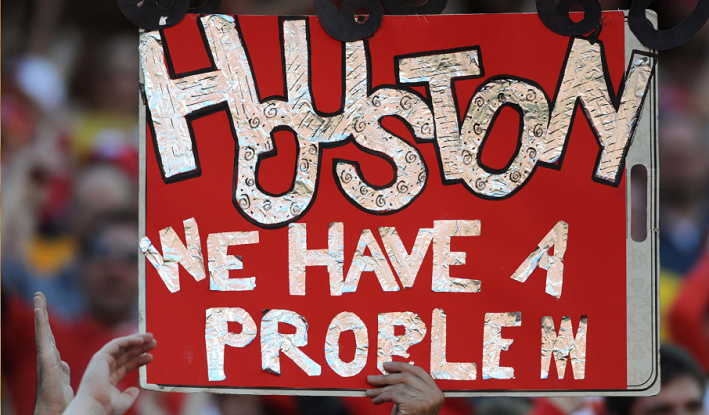 Now, when you witness any combination of the following scenarios, be on high alert to strike hot on the heavy underdog: 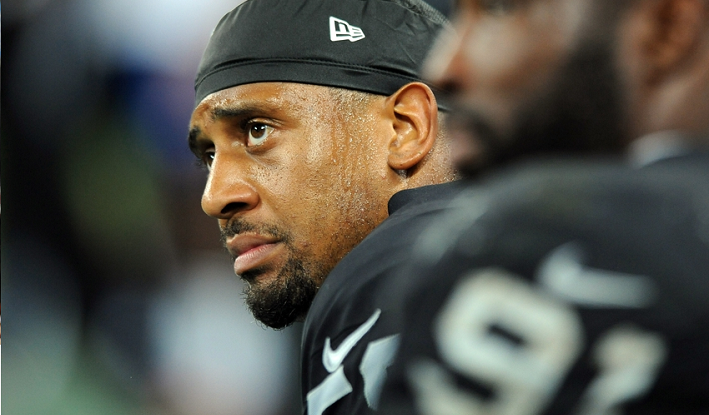 In conclusion, it is worth noting that, not all heavy underdogs are good, just in the same way not all overly hyped teams are bad. A silver line exists on both sides of the coin and you have to train yourself into being able to spot instances when the above-mentioned scenarios (and other relevant ones) should be applied.