When it comes to online NFL betting and line movement, several views are out there. Some of these contradict one another, but there is no set system of rules for winning at football betting – if there were, everyone would be a winner. Instead, it’s the bookmakers who keep surviving year in and year out, while the bettors end up losing overall. If you notice several bets coming in on one side of a proposition, you might want to follow it, or you might want to go the other way.

So how do you manage this?

You don’t want all of your bets to rely on the decisions that other people make. You also don’t want to get attached to a team that has won a few games in a row, or is getting more and more press as the week gets closer and closer to Sunday. If a team starting out as -2 underdogs but now that number has grown to -6, it’s important to respond to that change appropriately.

Line movement is one tool at the disposal of bettors, but it isn’t the only tool. In concert with other stratagems, line movement is one metric to watch. To resist the temptation of letting the lines drive your decision, make your picks early in the week, before the lines start shifting. Then, pay attention as changes hit.

The large number of bettors out there do influence the line. However, so do the “wise guys.” These are the ones who generally jump on spreads they like early on. When lines start to move during the first part of the week, you can conclude that the pros are jumping into the action, pushing the line one way or the other, rather than the movement resulting from a bunch of action from the general public.

If Houston Texans are facing the New York Jets, and the Jets open with a -5 line, but in a matter of hours that line becomes -3, the early smart money is supporting Houston. You might think that you should bet on the Texans too, but remember that the line is now -3. Just because you’re going with the pros doesn’t mean you’re getting their deal as the shift has altered the line. 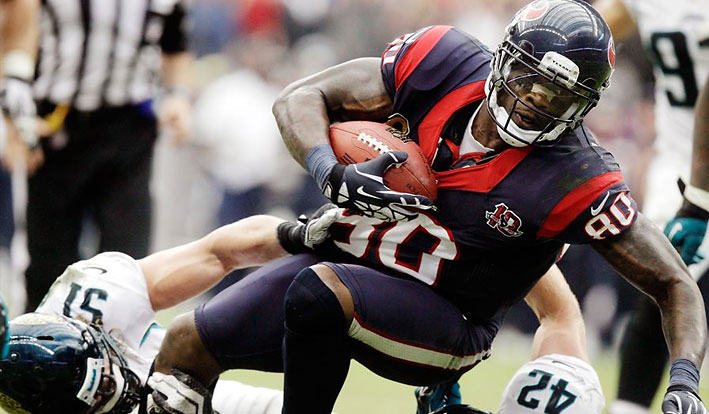 Remember – that line didn’t jump from -5 to -3 after just being up for a half hour or so. It took several hours to move, and it likely sat at -4 for a while. If you were paying attention you likely noticed that. Use these trends to figure out where the smart money is before the line gets unattractive.

If lines move later on in the week, the likely cause is the general public. These are the masses that keep bookmakers up and running, which also means that these aren’t the bettors you want to copy. Just going against the public’s notions doesn’t always pay either. Some of the best bettors bet a lot at the first of the week, only to hammer the number with another large bet late in the week. Remember – line movement is just one tool, not THE tool.