For people that aren’t very familiar with sports betting terms, a teaser is simply a modified parlay, and follows the same principles of a parlay bet. The only difference is that with a teaser, you get to buy a certain amount of points, which allow you to modify the point spreads, or the total points on the over/under bets. Interestingly, a lot of people who are new to sports betting are quick to embrace parlay bets, but stay away from teasers, because they think it is too complicated, when in reality, it isn’t.

To better understand how teasers work, imagine that you want to bet on a two team parlay involving the New England Patriots and the New York Jets, and the Seattle Seahawks and St, Louis Rams. The point spread for the New England is -8.5, while the point spread for the Seattle is -3.5. You like both teams to win, but aren’t sure about the point spread, with a teaser, you can buy a 6 point teaser, which will make the point spread -2.5 for New England, and +3.5 for Seattle, which is more manageable. The new point spread also increases your chances of winning the bet, and the payout is similar to that of a regular parlay. But you should be aware that a lot of online sportsbooks these days use fixed teaser odds, which reduces the payout significantly. When it comes to teasers, you aren’t limited to just two teams, you can include as many teams as you like, and the points you bought applies to all the teams you pick. 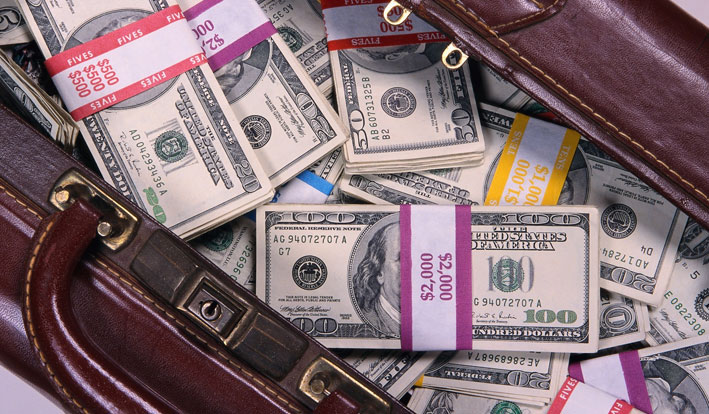 When it comes to teasers, you have to know when the right time to use one is, if you are planning to make some money. According to betting handicapper Stanford Wong, who published a book on teaser strategy, three and seven are the most common margin of victory in the NFL, and he used some math to determine that teasers that cross three and seven are the best bets to make when using teasers to bet on NFL games. Going by this strategy, if you are buying a six point teaser, your goal is to find and tease games with underdogs that start at +1.5 to +2.5, which means you have to pick teams that are +7.5 and +8.5 point underdogs. The strategy also works for favorites, so you should tease favorites that are at -7.5 and -8.5 also.

Because you are taking games that would have been a loss on the point spread, and turning them into wins, you are officially crossing the three and seven, in what is known as the basic strategy teasers, or the Wong teasers.

In the NFL, the games end up being decided by three or seven points, 22 percent of the time, so by teasing the games using the Wong teaser, you are increasing your chances of picking accurately up from 50 percent to 72 percent.

When it comes to betting the Wong Strategies, it is always a good idea to do some line shopping, because a lot of sportsbooks are aware of the various techniques people are using, and have different lines for the same game. If you find a sportsbook that allows you to cross the three and seven, then you should place your bets there. 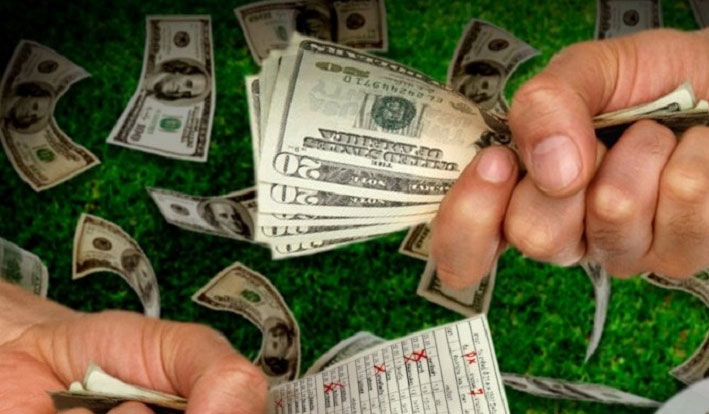 In terms of the best sport to use a teaser on, professional football is the best, because it stays true to the three and seven margin of victory more that college football does. If you intend on using a teaser for NFL games, there is no point using it on a two team teaser, because they payout isn’t really worth it, and you are better off going with a regular parlay. Statistics show that teasers are more effective when being used on anywhere between four and seven teams, which is great, because the payouts are definitely better.

Basketball is also a great sport to place teaser bets on, because you can buy points to make the odds on the total points scored in a game easier.

As previously mentioned, sportsbooks are aware of the techniques that people are using to make their teaser bets, and they have in turn started to protect themselves better, by using fixed odds, making it harder to buy points that allow you to cross the three and seven, or making the odds so high, it is not worth buying the points, because the payout is so low.