The single most important thing in the NFL handicapping games is the schedule, not even the various ways of determining winners and losers have comparative significance. The moment the scheduling is not done properly, it can influence people into making poor decisions, that end up proving to be costly in the end. When analyzing the schedule for different teams, one can never make similar assumptions as each team sees different situations… well, differently. Using the schedule analysis is a great handicapping tool as it gives you great insights on what to expect.

Sharp thought of a situation is required for you to have a competitive edge every time you place a bet. On this betting guide article we talk about some of the suitable paths that you should follow. 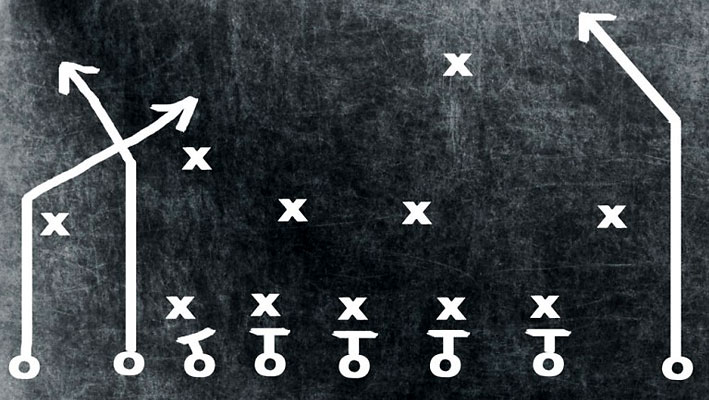 In my personal opinion, the most important factor to consider is the style of play of an opponent. What is more important, who you play and when you play them? A team’s form varies across the season depending on what is motivating the players and their ability to deliver. If you can manage to pinpoint a team’s style of play, then you can make some good money from your betting decisions. A team that goes on attacking mode week in week out will eventually leave a hole in the defense. A team that plays beautiful football with many short passes will lose confidence if they don’t get good results after a few weeks. You should also not judge the strength of a team if it goes through a couple of easy fixtures and delivers. 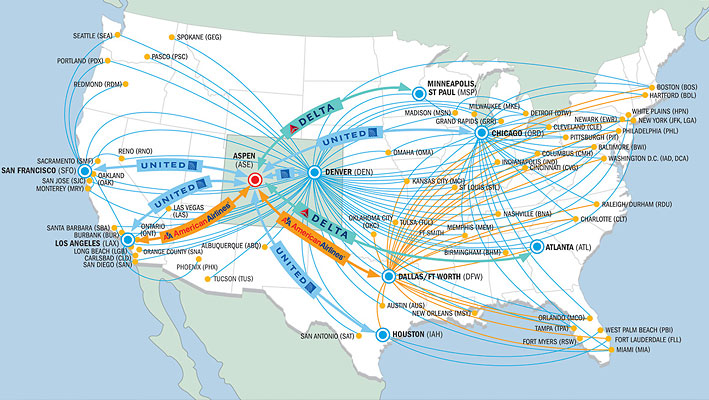 One would be forgiven for thinking that making trips across the country would not have any impact on football players. Oh well, after all, they enjoy luxurious charter planes, eat the best food there is, enjoy their stays in fancy hotels and get personal assistants for all their off-field activities. Contrary to most people’s assumptions, traveling across the country from one coast to the next is very hectic for these players. West Coast teams don’t fancy a trip to the East, just like the East Coast teams don’t find the journey to the West an easy one.

Traveling wears down the players, more so if done on a regular basis. When a West Coast team has to go East for about seven times in a year, that should be a point of interest. The situation could be worse if the trips are condensed together. The other point of interest is the time scheduled for the games. A West Coast team would experience a hard time adapting to the new time zone in terms of the exact time that the game will take place, when to wake up among other related factors. The teams from the East experience these problems. However, we can’t say that you should bet against a team entirely based on time difference, but for a team that is already exhausted, this becomes an issue. 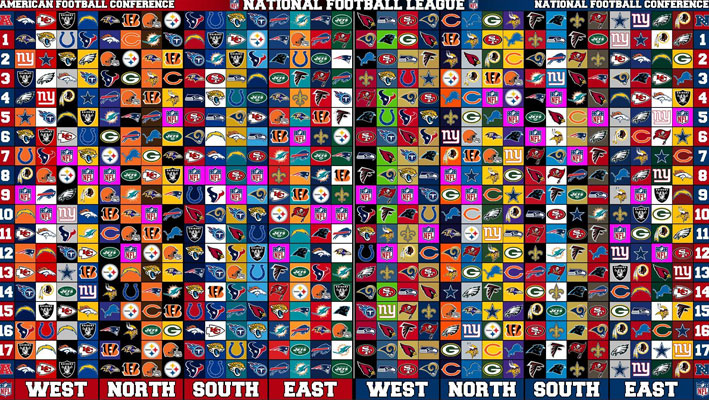 The strength of the schedule in the NFL has proven to be a total waste of time if you choose to consider it. The thing is, these calculations are based entirely on a team’s performance from the previous season and this, most of the time, has nothing do with how a team will perform in the current season.

When Is The Bye Week? 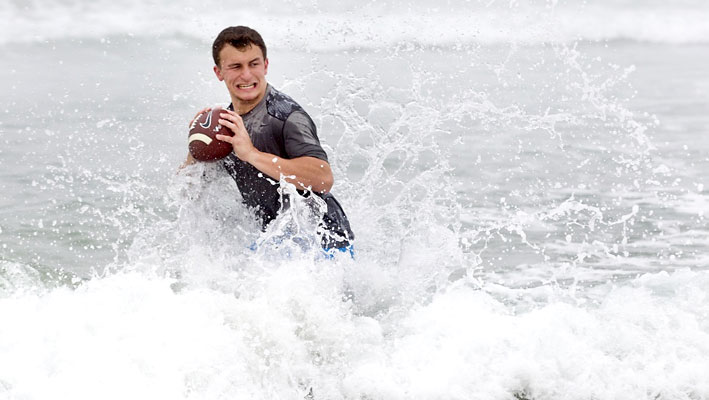 Placement of the bye week has become a major point of focus for NFL handicappers, considering the manner in which they are spread out. If they come too early, it means that there will be a long, uninterrupted streak soon after the bye and this could leave a team fatigued towards the end of the season. In case it comes after a winning streak it will have a negative impact and vice versa. On the other hand, if a bye comes after a bad streak, then it is good news as a team gets a chance to heal and rebuild.