Betting on underdogs in the NFL is very tempting, because of the potential for a big payout, if the team wins. Unfortunately, a lot of people don’t know how to bet on underdogs correctly, and consistently make money doing so, which is why we are taking a look at how to properly bet on NFL underdogs with this sports betting tips.

Despite the fact that people claim to love rooting for the underdogs, when it comes to betting on sports, they favor the favorites more often than not. This is very understandable, because favorites are expected to win the games, but that hasn’t been the case recently. Since the 2004 season, underdogs have a winning percentage of 50.3% against the spread, which shows that they cover the spread more than the favorites do, and that it is possible to win big by betting on underdogs, but you have to find the right ones to pick.

A big reason for the success that underdogs have been having in the past decade, is the parity that exists in the NFL. With Free agency and salary cap restrictions to deal with, teams haven’t been able to hold on to all of their good players, and lose some of them to rivals and other teams. Due to the parity in the league, a lot of teams have gone from either missing out of the playoffs the previous year, or finishing with a losing record, to playing in the Super Bowl the following year, and sometimes even winning the big game. Examples of such teams are the 2000 Ravens, who won the Super Bowl a year after finishing 8-8, the 1999 St. Louis Rams, who went from 4-12 the previous season to winning the Super Bowl, and the 2001 New England Patriots, who went from 5-11 the previous year to winning it all the next. 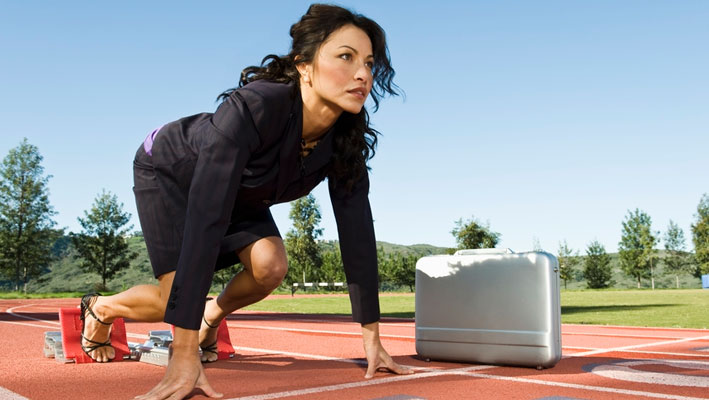 What these teams show us is that every year, there will be an unexpected team that will surprise a lot of people, and literally turn things around in a year, which is something you have to be on the lookout for.

When you are looking at the betting lines, the fact that underdogs have been more successful than favorites doesn’t mean you should bet on all the underdogs, you should take a close look at the teams playing, in order to make a smart bet.

If a team is a home underdog, they are usually a bad team, but that doesn’t mean they can’t cover the spread. You have to look at how both teams have been playing lately, before you make a decision. A quick look at the schedule can help you make up your mind pretty easily.

For example, during the 2014 NFL season, the Oakland Raiders had lost their first 10 games of the season, and there were some people even thinking they would lose all 16 games. In week 12, they faced the Kansas City Chiefs, who were 7-3 at that point, and had won five games in a row. Prior to the game, the Raiders lost a 13-6 game to the San Diego Chargers, while the Chiefs defeated the defending Super Bowl champion Seattle Seahawks, 24-20.

To most people that bet on NFL games, this game looked like a textbook “trap game,” because the Chiefs had just defeated the defending champions, and had a chance to challenge for the division lead the week after their game against the Raiders, when they faced the Denver Broncos. As expected, most of the betting public picked the Chiefs to cover the spread, but the smart money should have been on the Raiders, because they were overlooked by the Chiefs, and ended up not only covering the spread, but winning the game as well. 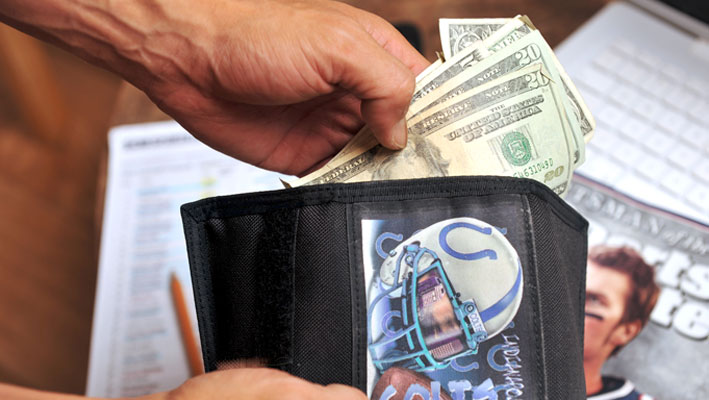 Another lesson to be learned from Kansas City’s loss to Oakland, is to always throw out the team records when two rivals are playing, because the underdog has a very good chance to not only cover the spread, but to win the game, especially if they are playing at home, and if they have a chance to play spoiler.

Another way to bet on NFL underdogs, which has produced some success in recent years, is betting on an underdog that is playing a second or more consecutive game at home. The reasoning behind this, is the fact that the home team doesn’t have to deal with the stress that comes from going on the road, and are generally better rested than the road team. An underdog that is playing a consecutive game at home, after losing their previous game, is considered even more dangerous, because they don’t want to get embarrassed in front of their home crowd two straight times.

These are some of the ways to successfully bet on NFL underdogs, but one thing to always be aware of, is not to bet on home underdogs, if the road favorite is playing after a bye week, because road favorites statistically do much better than underdogs, even if the underdogs are coming off a bye week also.