Football betting fans use the point spread to win. Let us show you how to profit from it today. The point spread designed to provide more balance to a wager. If the Seattle Seahawks, the 2014 NFC champions (and almost Super Bowl champions), open against the Tampa Bay Buccaneers to start the 2015 season, and there isn’t a point spread, the action would be heavily on the side of the Seahawks, because the Buccaneers are likely to be starting a rookie quarterback in Jameis Winston and emerging from a subpar season. So you would see a point spread, something along the lines of this: Seattle (-10.5) at Tampa Bay.

The (-10.5) refers to the point spread. If you choose Seattle Seahawks, you’re betting that they will not only win, but that they will win by 11 or more points, as there aren’t half-points in football. The purpose of the half-point is to keep the bet from becoming a push. If the line were 10, and Seattle won 31-21, then a push would result and all bets would be refunded. 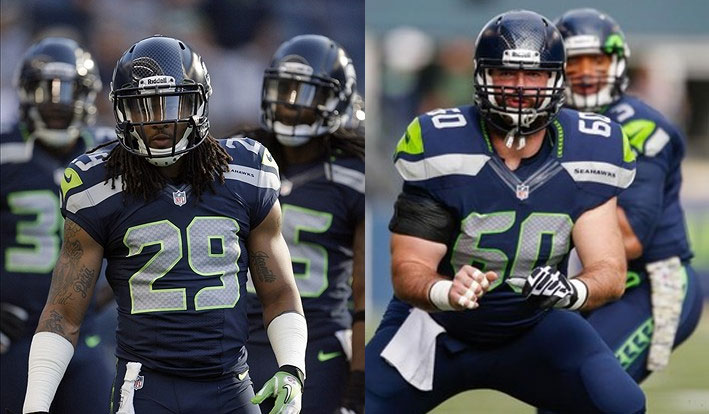 If you choose Tampa Bay Buccaneers under this scenario, they can lose and you can still win – as long as they don’t lose by more than 10 points. Because of the parity in the NFL, lines more than 12 or 14 points are fairly rare – which is much different than what you will see sometimes in college football.

So why are these spreads there? If there isn’t balance on both sides of a bet, then the sports books aren’t going to make money – and they won’t offer the bet. Remember, the books are in it for profits. So over the course of a week leading up to a football game, you may see the line shift. If the quarterback goes down to injury in practice for one team, then the line might shift dramatically. If you find yourself on the wrong side of the action when the quarterback goes down, you’ll want to cancel your bet before the game starts. If you’re on the right side when the surprise injury happens, and the line is even more in your favor, you’ll want to keep the bet. As the week wears on after that news, the line will adjust to bring more balance to the bet. 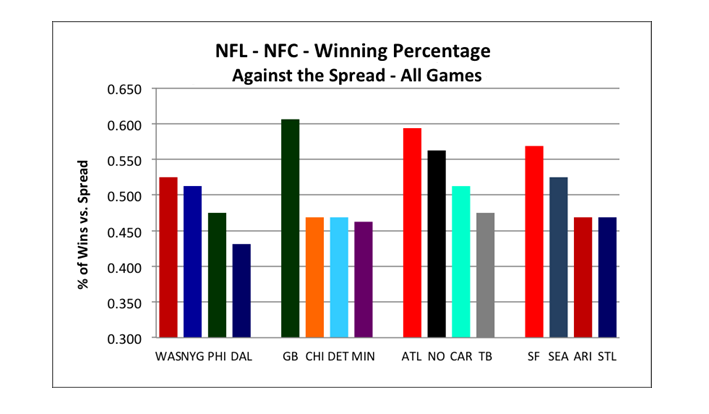 Spread bets go back to the 1940s, when a math teacher from Connecticut names Charles K. McNeil decided to start a sports book. In the 1980s, spread betting made it to the United Kingdom. Sporting events like football are by far the most popular venue for spread betting. One variant is the teaser, which is a bet that changes the spread in the gambler’s favor by a set number of points. In football bets, the teaser is often six points. If the line is 4.5 points and the bettor wants to put a teaser bet on the underdog, he’ll take 10.5 instead.

If he’s betting on the favorite, he takes 1.5 instead of having to give 4.5. To get these points, the gambler either has to take a payout of less than even money or make the teaser bet as part of a parlay, or a pair (or more) of bets that the gambler must win all of in order to get his winnings. A reverse teaser goes the other way, elevating the payout should the gambler win.

Understanding how spread bets work is important to ensure that you don’t end up getting fleeced with your bet. Before you accept a bet with a point spread, look at multiple oddsmakers to see if the line squares with what others are offering. If it doesn’t (and if it skews toward what you think will happen), then jump on it. If not, pass on the bet.