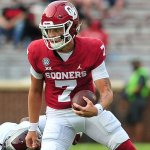 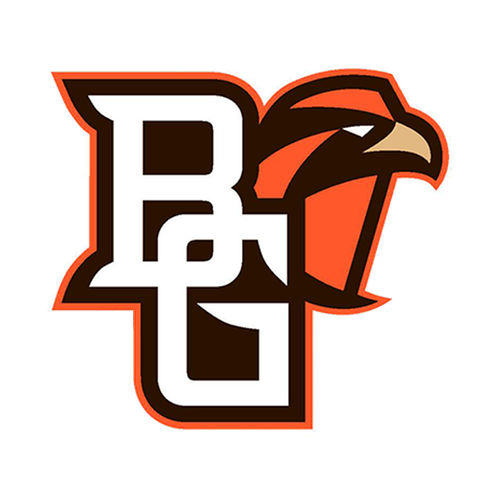 Now that the college football playoffs have proven to be a total success, the question now is whether the NCAA should look at some sort of expansion. The idea behind adding more teams to the playoff system is that some teams outside of the Power 5 conferences might get a look. The danger of that type of move is that it could lead to potential blowouts in the postseason, prompting people to wish that things had been left as they were. This is all conjecture for the moment, though, as there are no real plans to make any sort of change in the near future.

As of now, the only team outside of the Power 5 to crack the top 4 and make the playoffs is the Notre Dame Fighting Irish, who needed to go unbeaten last season to get in. They are still top 10 right now, but with one loss on the season already, their chances of a repeat trip to the postseason seems slim. They will have an easier one this weekend, with the Bowling Green Falcons coming to town as a 46-point underdog. The point total for this one has been set at 61.5.

Why bet on the Bowling Green Falcons?

There are always going to be people who complain when they see these types of matchups on the schedule, but the reality is that the Bowling Green Falcons, and other teams just like them, need these big games to help their athletics programs survive. We all know that they are going to get totally slaughtered on Saturday, but the money and the experience that they will get from this game are totally invaluable.

On the playing side of things, the Falcons come into this one on a 3-game losing skid that has seen them fall to 1-3 SU on the season. After racking up 46 points in their season opener, Bowling Green has now managed just 27 total points in their last 3 games. They are now 1-4 ATS in their last 5 outings.

Why bet on the Notre Dame Fighting Irish?

The problem with being an Independent team is that you do not get a shot at getting one more chance to impress the playoff committee with a conference championship game. What that means is that a one-loss Notre Dame team is probably always going to lose out to a one-loss Power 5 team that wins their conference championship game. Call it unfair if you want, but that is the way in which the playoff committee does business.

The Irish have already taken that loss but going down on the road to the Georgia Bulldogs is not a reason to be ashamed. Notre Dame showed what they are made of by bouncing back and beating a ranked Virginia team 35-20 in the following week. The Irish will be looking to extend their home win streak to 15 this weekend.

This is a game where you would fully expect the Irish to cover, even with a spread as large as what we are seeing here. I think they get there, but I also think we see the total fall UNDER.

Posted: Thursday, October 3, 2019 4:19, EDT
Now that the college football playoffs have proven to be a total success, the question now is whether the NCAA should look at some sort of expansion. The idea behind adding more teams to the playoff system is that some teams outside of the Power 5 conferences might get a look. The danger of that type of move is that Read More
0 comments

Posted: Tuesday, August 28, 2018 9:41, EDT
It doesn’t matter whether you play an easier opponent or one of the best teams in the game, it’s always important to get off to a positive start in college football. This is one sport where there is very little room for error, as one loss can hurt a season, while two can totally kill it. Every team in the Read More
0 comments

Posted: Tuesday, December 22, 2015 5:08, EST
The Georgia Southern Eagles and Bowling Green Falcons will look to cap off their respective 2015 campaigns wit a bowl game victory when they square off in the 2015 GoDaddy Bowl on Wednesday, Dec. 23 at 8:00 PM ET, live from Ladd-Peebles Stadium in Mobile, Alabama. Now, let’s find out which one of these teams will cover the NCAA Football Betting Read More
0 comments

Posted: Wednesday, December 2, 2015 5:39, EST
The defending conference champion Northern Illinois Huskies and Bowling Green Falcons will square off in the MAC Championship for the third straight year when they take to the gridiron at Ford Field on Friday night. After splitting the last two title games, both title contenders will seek to snap their championship tie while covering the College Football lines spread for collegiate Read More
0 comments