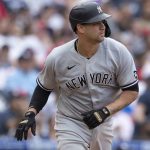 The AL West-leading Oakland A’s have been playing better than anyone in June but begin a very tough road trip Friday night with a visit to the New York Yankees. Oakland seems to never win in the Bronx, regular season or playoffs. The Yanks are slight favorites on the MLB odds.How to Bet A’s at Yankees MLB Odds & TV Info When: Friday, 7:05 PM ET Where: Yankee Stadium Probable pitchers (away/home): James Kaprielian/Jameson Taillon TV: MLB Extra Innings Stream/gameday audio: https://www. 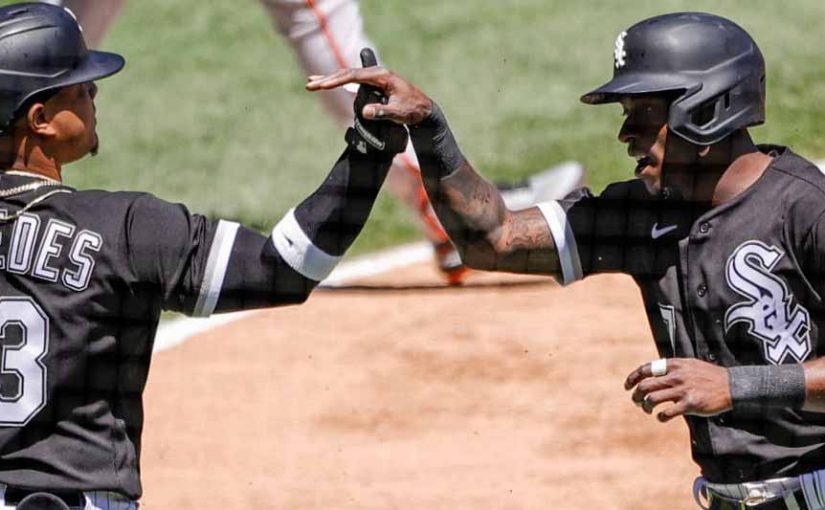 One of the marquee weekend series around the majors is this potential playoff preview between the White Sox and Astros from Houston – they have two of the best run differentials in the majors. Houston is a short favorite on the MLB odds for Thursday’s opener.

The White Sox got bad but expected news this week when second baseman and AL Rookie of the Year candidate Nick Madrigal was ruled out for the season with a torn hamstring. The team was hoping it would not require surgery and he perhaps could return late in the year, but he had surgery on Tuesday. Madrigal has batted .317 in 83 career major league games dating back to his debut in 2020 and was showing a bit more power at the plate this season. It’s a big blow for the White Sox, who are sure to be on the hunt for help at second base in the leadup to the July 30 trade deadline.

It’s Dylan Cease (5-2) on the mound here. Cease tossed five innings while allowing two runs on Saturday in a win over the Tigers. The 25-year-old came into that start with a 7-0 record with a 1.91 ERA over seven career starts vs. the Tigers, striking out 47. Cease continued that strong streak, striking out seven and issuing one walk. The right-hander’s lone mistake was a two-run home run allowed to Harold Castro in the first inning. He’s pitched to a 3.38 ERA, 1.28 WHIP and 85:29 K:BB across 66.2 innings in 13 starts.

Cease won three of his last four starts (3-1), posting a 3.80 ERA (9 ER/21.1 IP). He is scheduled to make his second career start against the Astros. Cease suffered the loss in his only career start on 8/13/19 at Guaranteed Rate Field, allowing four runs (two earned) on five hits with five walks over 6.0 IP.

What a weird game Tuesday was for bettors on the Rangers-Astros total of 8.5 runs. That looked like a sure win on the under with Texas leading 2-1 entering the bottom of the ninth. However, the Astros’ Correa hit a solo homer to the opposite field shot with two outs and two strikes in the ninth off Josh Sborz, making it 2-all.

In the top of the 10th, Texas took a 3-2 lead and in the bottom of the inning, Jose Aluve hit a walkoff grand slam to make the final score 6-3 and paying over bettors. It was the first walk-off grand slam in the majors this season. The Astros hadn’t had a last at-bat grand slam since Aug. 16, 2011, when Brian Bogusevic connected off Carlos Marmol in a 6-5 win over the Cubs.

It’s good-looking young right-hander Jose Urquidy (4-3) on the mound here. Urquidy gave up three runs over seven innings in a no-decision against the Twins last Friday. Urquidy gave up solo homers in each of the first three innings — Nelson Cruz, Miguel Sano, and Josh Donaldson — but managed to hold the Twins off the board otherwise. He allowed four hits in total while walking one and striking out eight. Urquidy picked up 21 swinging strikes in his 103 pitches, including nine on his fastball and eight on his changeup.

“He started getting his secondary pitches over,” Baker said. “He started using his changeup and his slider, and he was moving the ball in and out — and that’s the secret to pitching. It’s not just throwing hard. It’s location and change of speed, and he was a master of that after the three home runs.”

Since returning from the injured list, Urquidy has been struggling to keep his balls down in the zone and surrendering home runs. He has allowed five home runs in three starts since May 31. Urquidy will carry a 3.77 ERA into this start. He’s allowed 11 homers and issued 11 walks in 62 innings this season and has five quality starts.