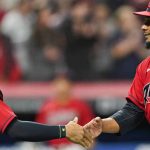 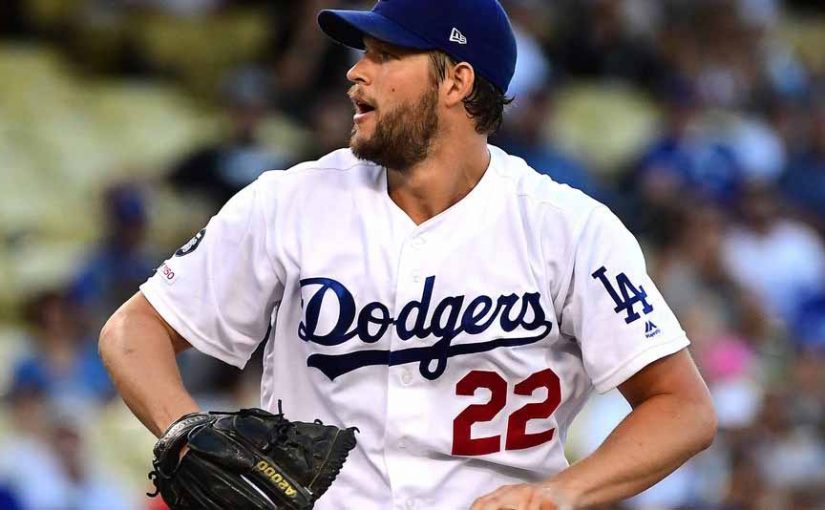 The Los Angeles Dodgers have largely beaten up on the NL West rival Colorado Rockies this season and MLB oddsmakers believe that could happen again Thursday in a series finale between the teams from Los Angeles with the home side a heavy favorite.

How to Bet Rockies at Dodgers MLB Odds & TV Info

The Rox are without one of their better hitters in infielder Chris Owings, who is the 10-day injured list with a sprained left thumb – but X-rays were negative. The versatile 29-year-old utilityman was off to a brilliant start at the dish, slashing .533/.588/1.133 with six extra-base hits, including a major league-leading three triples, and a pair of stolen bases in 17 plate appearances.

“We avoided some fractures in that thumb area. It looks to be just a sprain, so that’s a good thing. That will heal to a certain extent and he’ll be fine. This is not an uncommon injury with hitters,” manager Bud Black said. In 2020, Owings saw action in just 17 games for Colorado before suffering a strained left hamstring and missing the rest of the season.

Lefty Austin Gomber (0-2, 2.89) gets the call on the mound. Gomber pitched well in a losing effort against the Giants last Friday, allowing two runs on one hit over 6 1/3 innings. Gomber struck out five, but also issued four free passes on the day. After firing six shutout innings to begin the game, Gomber issued a pair of walks before departing with one out in the seventh. Both of those inherited runners came around to score on a two-run double by Brandon Crawford.

Gomber has held his opponents — the Dodgers in his first start, the Giants in his second — to one hit apiece. But seven walks in three innings against the Dodgers and four against the Giants — led to losses. Gomber is running a 0.091 BABIP and he hasn’t given up a homer yet. He was one of the pieces sent to Colorado this offseason from St. Louis in the Nolan Arenado trade.

LA remains without former NL MVP Cody Bellinger, who is on the 10-day injured list with a calf injury. The move is retroactive to April 6, which means Bellinger will be eligible to be activated on Friday. Bellinger, 25, was off to a slow start in 2021, as he’s slashing .211/.286/.368 through four games while still searching for his first home run of the season.

Former AL MVP Mookie Betts missed a few games with his own injury but is back. He could see more action than usual in center field for however much longer Bellinger is on the injured list. However, manager Dave, Roberts will exercise a bit more cautious with overall workload. “I haven’t talked to him yet, but my thought is yeah,” Roberts acknowledged. “What that means, we don’t know yet.”

The past week marked the first time Betts has ever dealt with back trouble in his career. Accepting days off more regularly is something Betts has come around on. “Early on I was kind of resistant to taking days off,” he admitted.

It’s young lefty Julio Urias (2-0, 2.84) on the mound here. Urias was charged with three runs over 5 2/3 innings last Saturday while picking up a win over the Nationals. He gave up five hits in the first two innings, but was fortunately to escape that traffic with just a run. The southpaw also gave up a homer to Juan Soto — one of two Soto hit in the game — and an RBI single to Yan Gomes in the sixth before he was pulled.  Overall, Urias threw 74 of his 95 pitches for strikes, so he was challenging hitters.

Dodgers pitching coach Mark Prior has attributed much of Urias’s recent success to solely pitching out of the stretch: “Once spring got going, I think he just felt really comfortable out of the stretch. He likes that position, whether it’s runners on or not. It allows him be a little bit more consistent in his delivery and get into some stronger positions to deliver the baseball.”