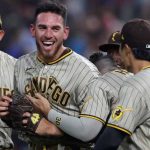 Two of the best teams in the National League open a weekend series on Friday from New York as NL Cy Young betting favorite Jacob deGrom takes the mound for the Mets against the San Diego Padres. The Mets are favored on the MLB odds and probably will be in every game this year deGrom starts.How to Bet Padres at Mets MLB Odds & TV Info When: Friday, 7:10 PM ET Where: Citi Field Probable pitchers (away/home): Blake Snell/Jacob deGrom TV: MLB Network; MLB Extra Innings Stream/gameday audio: https://www. 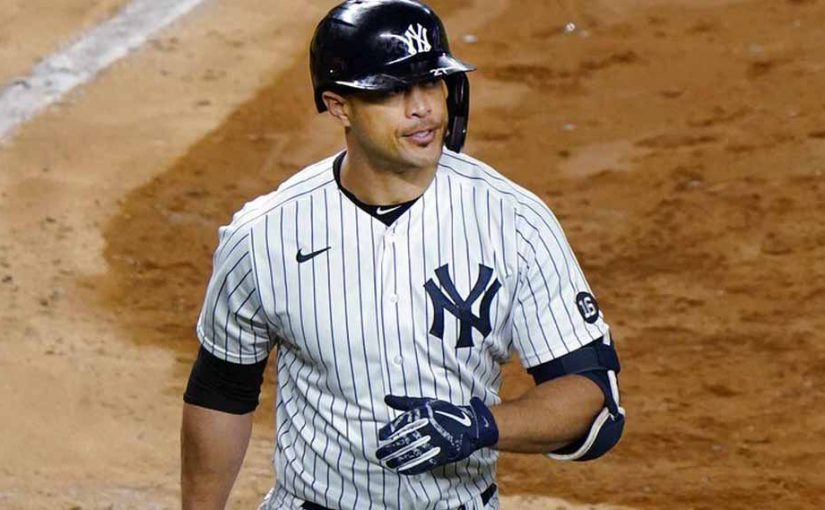 The AL East Division rival New York Yankees and Tampa Bay Rays close out their series in Florida on Thursday with New York favored on the MLB odds. It will be the last time in the first half of the season the teams play at Tropicana Field.

How to Bet Yankees at Rays MLB Odds & TV Info

The Yanks are on a 10-game road trip, their longest of the season. Nine of their wins overall this season have been come-from-behind. New York is undefeated in its past six series (4-0-2) after losing four of their first five series of the season (1-4-0). It marks the Yanks’ longest undefeated series streak since their six-series streak from 8/23-9/12/19 (6-0-0).

Closer Aroldis Chapman got the save in Game 1 of this series vs. the Rays and has not allowed an earned run in his last 22 regular season games dating back to 9/4/20. His 22-game streak without allowing an earned run is the fourth-longest of his career. During the streak, Chapman has allowed just five hits (.072 batting average) with 47 strikeouts in 21 2/3 innings. He has converted each of his eight save opportunities, his best season-opening streak since 2018.

Also on Tuesday, Luke Voit, who led the majors in homers last year, made his season debut. The 30-year-old Voit underwent surgery in late March to repair a torn meniscus in his left knee. Overall, Yankees first basemen combined for a Major League-low .494 OPS during Voit’s absence. Last season, Voit batted .277/.338/.610 with five doubles, 22 homers and 52 RBIs in 56 games.

It’s Jameson Taillon (1-2, 5.02) on the mound. Taillon logged a quality start in a no-decision against the Nationals last Friday, surrendering three runs on three hits over 6 1/3 innings of work. The right-hander walked one and punched out five. All of the damage done against him came via the long ball in the second inning — with Josh Bell blasting a solo shot and Yan Gomes adding on a two-run bomb. Aside from that though, Taillon was terrific.

“I think he’s continuing to pound the strike zone, getting more comfortable and confident,” manager Aaron Boone said. “I’m really excited for him, knowing that he’s been through a lot to get to this point.”

Taillon has faced the Rays only once before in his career, tossing 6 1/3 scoreless innings on June 29, 2017, to help his former club (Pittsburgh) grab a win in shutout fashion.

It’s likely to be lefty Rich Hill (1-1, 5.17) on the mound here. Hill struck out four batters with two hits and two walks allowed over six scoreless innings in a no-decision against the A’s last Friday. Hill had his best start of the season, needing only 79 pitches to get through six scoreless innings. He tossed 55 pitches for strikes and generated five whiffs. The biggest threat came in the second inning when Hill walked Matt Chapman and allowed a base hit by Jed Lowrie to put two runners on. Hill got the next three batters out to escape the jam.

As the game developed, Hill found his feel, only allowing one batter to reach base in his final three innings and ending his night retiring seven in a row.

“It’s just the timing and getting consistency with the release point and just continuing to keep staying aggressive,” Hill said of his approach. “I preach that to other guys. I harp on that a lot. The more consistent we can be in that conviction behind every pitch, the little things will work [their] way out.”

With long man Michael Wacha on the injured list, the Rays rolled with Hill in a traditional starter role opposed to using him as an opener. If Wacha was available, Hill likely would’ve had a much shorter leash due to lack of early control.

After registering an unsightly 8.82 ERA through his first four outings, Hill has turned things around by allowing only two earned runs across 15 innings covering his past three appearances.

Rays starters have gone 6 IP (or more) 13 times this season after doing so nine times in 2020, which tied for fewest in the majors.