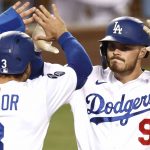 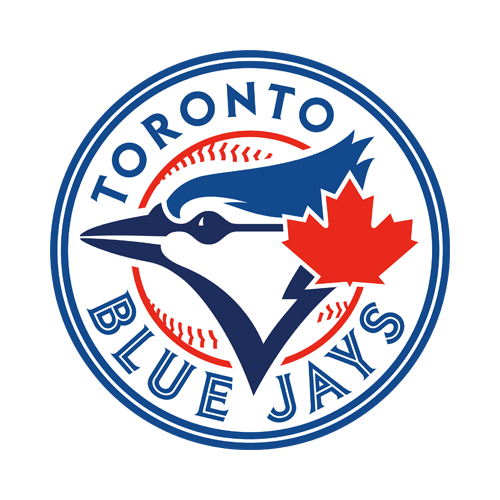 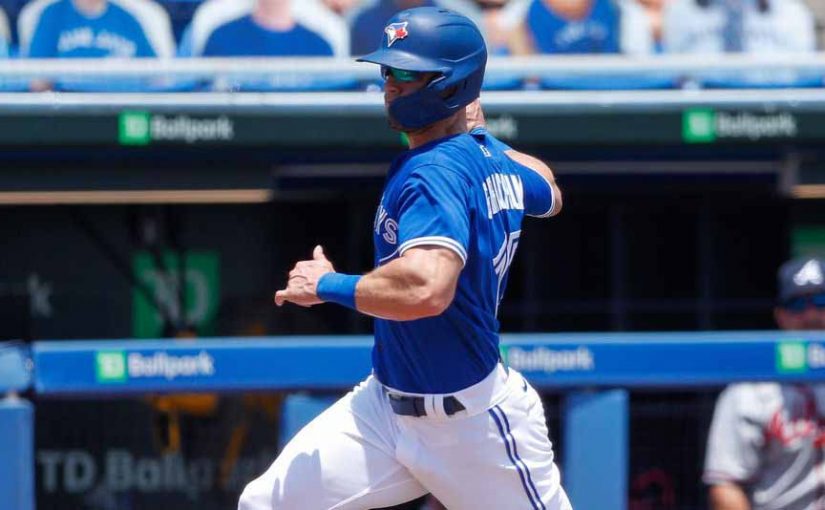 The Toronto Blue Jays’ rotation is a bit in shambles right now due to injuries, so they may be going with more of a bullpen game on Tuesday in the second game of their series at the Oakland A’s. Oakland is a short favorite on the MLB odds.

Why Bet on Toronto? | Betting Odds for MLB

The Jays have dealt with plenty of injuries in the early going – ace Hyun-Jin Ryu is currently on the injured list with a right glute strain. Over the weekend the Jays placed catcher Alejandro Kirk on the 10-day injured list with a left hip flexor injury. Kirk had to leave Saturday’s game with hip discomfort after running out a foul ball.

In addition, reliever Anthony Castro was placed on the 10-day injured list with a right forearm strain. No word yet on the timetable for his return. Castro has been great out of the Jays’ bullpen this year with a 9/1 K/BB ratio over 7 1/3 scoreless frames.

It’s expected to be lefty Anthony Kay (0-1, 10.80) on the mound here – although he surely won’t be out there very long. After being called up from the alternate site Sunday, Kay was available out of the bullpen for Toronto’s series finale vs. Atlanta, but he wasn’t needed in the 7-2 victory.

This will be a return to Oakland for former A’s All-Star shortstop Marcus Semien. He signed a one-year deal this offseason worth $18 million to play second base for Toronto.

Why Bet on Oakland? | Betting Odds for MLB

The A’s placed right-hander J.B. Wendelken on the 10-day injured list with a strained left oblique. The move was made prior to Sunday’s game. Wendelken has been a workhorse out of the A’s bullpen this year, posting a 4.38 ERA and 14/5 K/BB ratio in 12 1/3 innings. Right-hander Jordan Weems and left-hander Adam Kolarek were both recalled from the A’s alternate site in Stockton, Calif., on Sunday, giving the club a full eight-man bullpen.

Oakland’s Mark Canha made history on Sunday. He was hit by a pitch for the 60th time in his career from Orioles lefty Bruce Zimmermann in the third inning of that game vs. Baltimore, setting the Oakland record for hit by pitches, eclipsing Sal Bando’s previous mark of 59.

It’s Cole Irvin (2-3, 3.67) on the mound for Oakland. Irvin fanned eight while holding the Rays to two runs over six frames but took a loss last Wednesday. The Rays got to Irvin with a two-out rally in the fifth, first with Mike Zunino belting a long home run and then with a walk and two straight singles. Irvin then bounced back by striking out the side in the sixth in his final inning of work.

After struggling in two straight starts against the Astros to start the season, Irvin has allowed just three runs over his last three outings, boasting a 20/2 K/BB ratio over 17 1/3 innings during that span.  Irvin was not supposed to be a part of the Oakland A’s starting rotation this year. He was, at best, expected to be a minor league depth piece, but injuries played a big role in Irvin earning the fifth starter spot.

Even when he excelled in Spring Training and earned a rotation spot in place of a then-injured Mike Fiers, Irvin called it a “temporary” fix.

“He made his case in Spring Training and he’s still making his case,” A’s manager Bob Melvin said. “We could do things a little differently going forward, you know, try to get [Fiers] in there at some point to start. But [Irvin] has certainly pitched well enough to stay in the rotation.”

Posted: Tuesday, May 4, 2021 9:45, EDT
The Toronto Blue Jays’ rotation is a bit in shambles right now due to injuries, so they may be going with more of a bullpen game on Tuesday in the second game of their series at the Oakland A’s. Oakland is a short favorite on the MLB odds. How to Bet Blue Jays at A’s MLB Odds & TV Info Read More

Posted: Wednesday, March 31, 2021 6:00, EDT
The favorite on the MLB odds to win the 2021 American League Cy Young Award is New York Yankees right-hander Gerrit Cole, and he takes the mound in the first game of the new season on Thursday against the Toronto Blue Jays. How to Bet Blue Jays at Yankees MLB Odds & TV Info When: Thursday, 1:05 PM ET Where: Read More

Posted: Friday, March 26, 2021 5:43, EDT
The Philadelphia Phillies and Toronto Blue Jays will both be looking to pick up a victory when they square off on Friday evening in a spring training affair. Toronto sits in second place in the Grapefruit League standings while Philadelphia is in ninth place in the 15-team standings. With both teams looking to pick up some momentum prior to Thursday’s Read More

Posted: Monday, November 2, 2020 4:30, EST
The Tampa Bay Rays had a very memorable season as they won the AL East Division and reached the World Series for only the second time in franchise history. Alas, they ran into a super-talented Los Angeles Dodgers team and lost in six games. Tampa Bay Ray | 2020 MLB Expert Analysis The Rays went 40-20 (.667), finishing the season Read More

Posted: Monday, September 28, 2020 5:48, EDT
The Tampa Bay Rays are the top-seeded team in the American League and open their best-of-3 Wild-Card series at home vs. the No. 8 Toronto Blue Jays on Tuesday. All Wild-Card games are at the home park of the better-seeded team and then every series after is at a neutral site. The Rays are favored on the MLB odds. How Read More

MLB must bet games for the weekend | 2020 MLB Expert Analysis

Posted: Saturday, September 26, 2020 12:07, EDT
The 2020 MLB season was supposed to begin in late March but because of the coronavirus didn’t until late July. It has been an unprecedented regular season, one that comes to a close Sunday. Here are three must-bet matchups for Sunday’s final day. All games start around the same time. How to Bet MLB must bet games for the weekend Read More

Posted: Wednesday, September 23, 2020 11:16, EDT
The New York Yankees have clinched a playoff spot and it’s possible the Toronto Blue Jays could too with a win when the teams meet in their season series finale on Thursday from the Jays’ temporary home in Buffalo. How to Bet Yankees at Blue Jays MLB Odds & TV Info When: Thursday, 6:37 PM ET Where: Sahlen Field, Buffalo Read More

Posted: Monday, September 21, 2020 1:23, EDT
The New York Yankees are in the AL playoffs regardless but still have a shot at winning the AL East. They might need to win out, though, and even that may not be enough. The Bombers visit the Blue Jays in Buffalo on Tuesday with Toronto still fighting for a playoff spot and likely to get in. How to Bet Read More

Posted: Friday, September 18, 2020 1:36, EDT
Teams that finish second in their respective divisions this season are guaranteed a spot in the expanded playoff field. That’s what both the Philadelphia Phillies (NL East) and Toronto Blue Jays (AL East) are playing for when they open a weekend series Friday from the City of Brotherly Love. Here’s a look at the pitching matchup for Game 1 in Read More