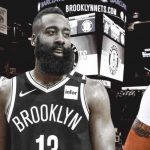 The NBA season in just two months, and the league has released the schedule for Opening Night and the marquee Christmas Day slate. To no surprise, star-laden teams like the Nets, Lakers, Bucks and Warriors populate both. The complete schedule for the league's 75th anniversary season will be released at 3 p. 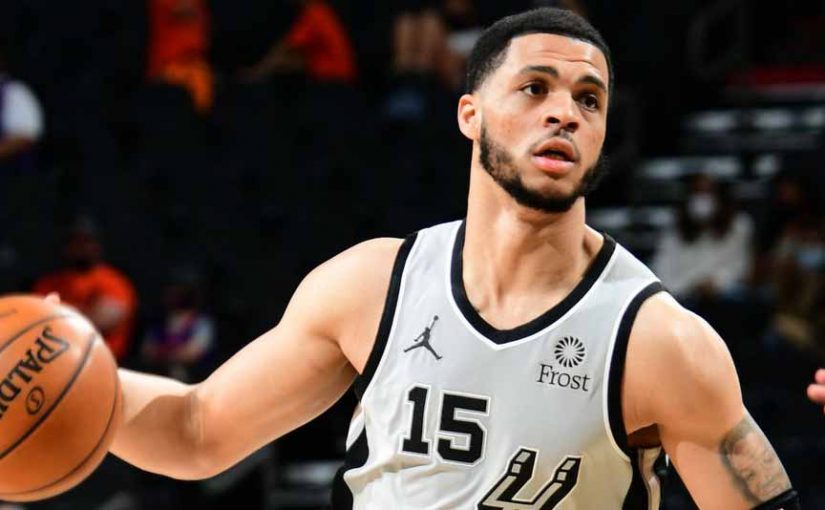 The first Western Conference NBA play-in tournament game Wednesday is the 10th-seeded San Antonio Spurs at the No. 9 Memphis Grizzlies. The loser’s season is over, while the winner probably will visit No. 8 Golden State on Friday for the final spot in the playoffs.

How to Bet Spurs at Grizzlies NBA Odds & TV Info

Memphis leads the season series 2-1 but the teams haven’t played since way back on Feb. 1, a Grizzlies 133-102 win in San Antonio. All 10 Grizzlies who played had at least one assist and Memphis had nine players score in double figures. The Spurs pulled their starters and key reserves midway through the fourth quarter with the Grizzlies up 111-90.

While the Play-In games are separate from the postseason, the Grizzlies and Spurs have met five different times in the NBA Playoffs, most recently in the 2017 Western Conference First Round. Memphis memorably upset San Antonio in the first round in 2011, becoming the second eight-seed in NBA history to defeat a one-seed in a seven-game series.

Due to injuries, COVID and the release of former star LaMarcus Aldridge, the Spurs have started 13 players and used 14 starting lineups in the shortened season. They lost 10 of 12 since Derrick White went down with an ankle injury but still managed to make the play-in game. Their biggest concern is 3-point shooting. San Antonio is 29th in made 3s per game and 23rd in 3-point percentage.

The Spurs closed the regular season with a fourth straight loss Sunday, 123-121 at home to Phoenix. Jakob Poeltl double-doubled with 17 points, 10 rebounds and three blocks in 30 minutes vs. the Suns. DeMar DeRozan scored 23 points to go along with four assists and three rebounds across 25 minutes. DeRozan played just under six minutes in the second half, as he was limited heading into the play-in tournament. He averaged 6.9 assists per game in the regular season, a new career high.

They were the league’s best second quarter team (+10.8 points per 100 possessions). The Spurs are averaging 11.4 turnovers, the fourth-lowest team average for a single season in NBA history. They had 13 different leading scorers this season which is tied for the second most leaders in franchise history. The franchise recorded for leading scorers is 15 different players set during the 2017-18 season.

The Grizzlies’ biggest star is second-year point guard Ja Morant, but an argument can be made that center Jonas Valanciunas was the Grizzlies’ MVP during the regular season. He averaged 17.1 points per game while ranking third in the league in rebounding (12.5) and double-doubles (49). Valanciunas set career highs for rebounds (franchise-record 12.5), offensive rebounds (4.1), defensive rebounds (8.4), double-doubles (49, 3rd) and field goal percentage (.592) in his ninth NBA season.

Memphis has dominated near the basket this season, leading the NBA in paint points per game and second-chance points per game. They are the fourth team over the past 25 seasons to lead the league in both during the same season.

The Grizzlies ranked third in turnover differential, committing 1.5 fewer per game than their opponents. (The Spurs ranked second at -1.8 per game.) Memphis tied for the second most losses (they were 37-12) after leading by double-digits. They were also 0-22 after trailing by 15 points or more. Sacramento (0-23) was the only other team without a win in a game it trailed by at least 15 points.

Memphis had a five-game winning streak snapped in the season finale, a 113-101 loss at Golden State. Valanciunas had 29 points and 16 rebounds for the Grizzlies. Morant added 16 points and nine assists. Memphis finished 20-16 on the road, the third-highest road winning percentage in franchise history (.585 in 2012-13 and 2014-15).

Posted: Wednesday, May 19, 2021 9:01, EDT
The first Western Conference NBA play-in tournament game Wednesday is the 10th-seeded San Antonio Spurs at the No. 9 Memphis Grizzlies. The loser’s season is over, while the winner probably will visit No. 8 Golden State on Friday for the final spot in the playoffs. How to Bet Spurs at Grizzlies NBA Odds & TV Info When: Wednesday, 7:30 PM Read More

Posted: Wednesday, May 5, 2021 10:13, EDT
It’s a potential Western Conference first-round playoff preview when the Utah Jazz host the San Antonio Spurs for the second game in a row on Wednesday. The Jazz rather easily won the first Monday and will be big favorites again on the NBA odds. It’s the lone national TV game of the night. How to Bet Spurs at Jazz NBA Read More

Posted: Tuesday, February 16, 2021 3:16, EST
It has been another busy week in the NBA, with the Utah Jazz slowly but surely emerging as a surprise threat in the Western Conference, while the Philadelphia 76ers continue to hold sway in the East. While the action continues on the court, there is also a lot to report off the hardwood, with roster moves, COVID tests, and injuries, Read More

Posted: Wednesday, December 23, 2020 3:00, EST
The Memphis Grizzlies (0-0) are at home in Southwest Division action against the San Antonio Spurs (0-0) on Wednesday, December 23, 2020 at 8:00 PM ET. The Grizzlies are 2-point favorites in the game, the first matchup between the teams this season. The point total for the matchup is 231.5.Betting Information Grizzlies vs Spurs Betting Information Favorite Spread Favorite Spread Read More

Posted: Monday, September 21, 2020 3:14, EDT
Okay MYBookie NBA betting faithful, while the ongoing NBA playoffs are hotter than fish grease right now, there’s a lot going on around the league that could affect every team in the league and their respective chances of winning next season’s NBA championship. From coaches on the proverbial hot seat to players that could be traded and those that will Read More

Posted: Tuesday, August 11, 2020 8:08, EDT
Houston Rockets vs San Antonio Spurs Score NBA Result | NBA Betting Odds & Scores The Spurs pretty much ahd their postseason hopes very much on the line on Tuesday afternoon, but at the end, they took care of business against the Rockets with a 123-105 victory that moved the team to 5-2 in the NBA bubble and 32-38 Read More

Posted: Sunday, August 9, 2020 8:56, EDT
San Antonio Spurs vs New Orleans Pelicans Score NBA Result | NBA Betting Odds & Scores Things were looking easy for the Spurs in the first half and the first few minutes of the second, but with Derrick White injury, things got tough but were able to hold on and win the game keeping alive their hunt for their Read More