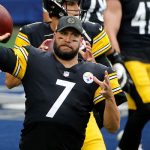 Okay MyBookie NFL betting faithful, with Week 13 of the 2020 regular season almost here, it's time to take a look at the top 10 offensive players in the league so far. My criteria is simple. Outside of statistics, the following 10 players have been most responsible for their respective teams' success this season. 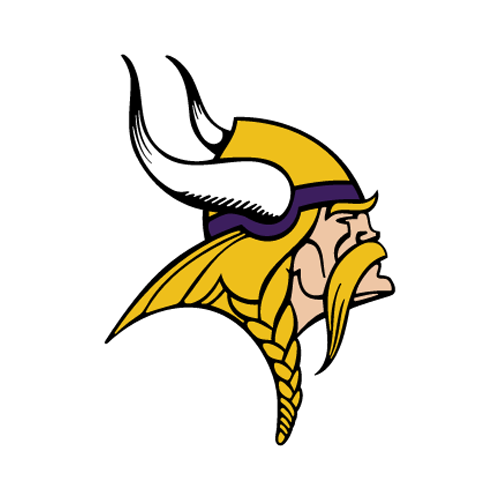 The Jacksonville Jaguars (1-10) have a projected tough battle to end their 10-game losing streak as they are 9.5-point underdogs against the Minnesota Vikings (5-6) on Sunday, December 6, 2020 at U.S. Bank Stadium. An over/under of 52.0 is set for the contest.

Vikings vs. Panthers Odds and Computer Picks for Week 12

Posted: Wednesday, November 18, 2020 3:14, EST
This is the stage of the NFL season where we very often see a team begin to get hot in the weeks leading up to the playoffs. We saw it last season with the Tennessee Titans, who went on a run that took them all the way to the AFC Conference Championship Game. Who will it be this year? It Read More
0 comments