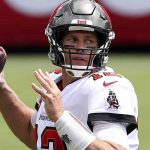 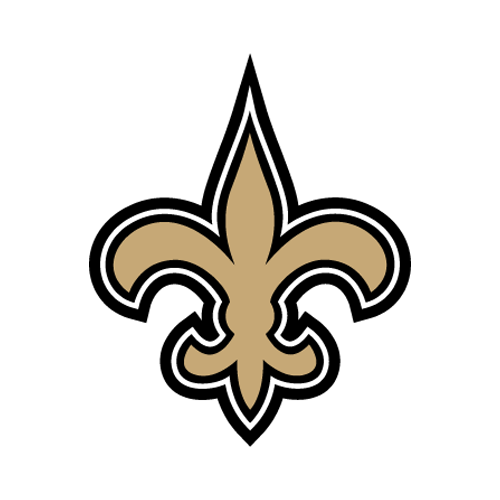 Oddsmakers give the New Orleans Saints (4-2) a decent chance to keep their three-game winning streak going, as they are favored by 4.0 points in a matchup with the Chicago Bears (5-2) on Sunday, November 1, 2020 at Soldier Field. The game’s over/under is set at 44.0.

New Orleans has an edge against Chicago over the past five matchups between these two squads, putting together a 5-0 record in those games. In those games against the Bears, the Saints have a 1-0 record against the spread. New Orleans outscored Chicago 143-83 in those five head-to-head matchups.

Posted: Wednesday, October 28, 2020 9:48, EDT
The WTA is taking off a week. The ATP, though, has a nice tournament happening in Vienna, Austria. The best men’s singles player in the world, Novak Djokovic, has decided to take his racket to Vienna. Check out an update on this week’s tennis tournament, the ATP Erste Bank Open! Let’s jump right into action so you can make your Read More
0 comments

Posted: Wednesday, October 28, 2020 2:11, EDT
Two streaking teams meet when the Baltimore Ravens (5-1), winners of three in a row, square off against the Pittsburgh Steelers (6-0), who are on a six-game winning streak, on Sunday, November 1, 2020 at M&T Bank Stadium. Pittsburgh is a 3.5-point underdog in the matchup. The point total is set at 46.5 for the outing.Game InfoGame Day: Sunday, November Read More
0 comments

New Orlean Saints don’t have a pick on the first night of the 2019 NFL Draft. At No 62 overall, they have to wait. Luckily for them, they have a pretty strong team and aren’t necessarily looking to fill any specific position. Plus, the Saints have exercised the fifth-year option on Louisville’s, Sheldon Rankins.

Still, New Orleans isn’t a team who just sits around, especially when GM, Mickey Loomis and coach Sean Peyton have their eyes set on a player. In fact, in the past 12 NFL Drafts, they’ve collectively traded up over 15 times. So, are they really going sit out Thursday night?

Sunday, January 20 2019
NFC Championship Game, No. 2 Los Angeles Rams defeated No. 1 New Orleans | 26 - 23 in New Orleans | Controversial final no call leads the Los Angles Rams into the Super Bowl 53, with a 3 point over time victory over the Saints, the first time in history both AFC & NFC championships have ended in over time (OT).

Sunday, January 13 2019
No. 6 Philadelphia eliminated by No. 1 New Orleans | 14 – 20 in New Orleans | The New Orleans Saints rallied to defeat the Philadelphia Eagles 20-14 Sunday in a NFC Divisional playoff game. The Saints advanced to the NFC Championship game, where they will host the Los Angeles Rams.

Sports in the State of Louisiana